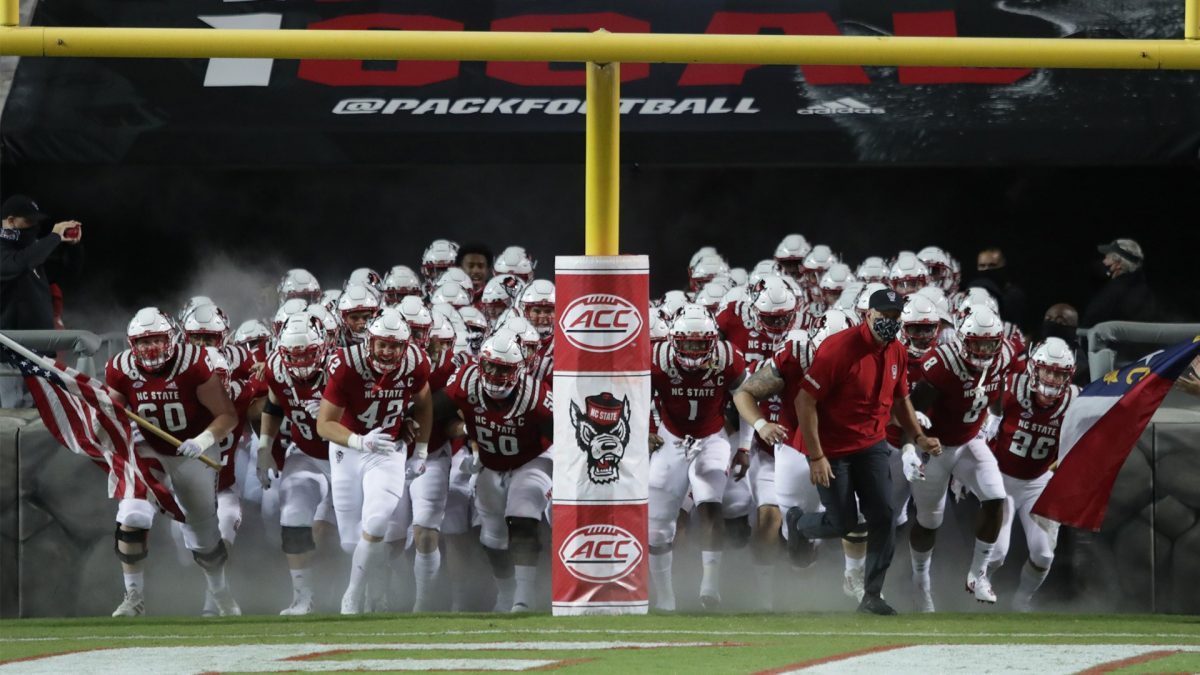 The 2021 Wolfpack football team is a team that’s generating more and more hype as the season approaches. Even talks of an ACC title have reared their beautiful heads. And they have the tools for the job.

The Wolfpack had a strong season in 2020, but that season didn’t include games against Clemson or Notre Dame. With this year’s return of divisional play, the Pack will play Clemson and Miami as their rotating cross-division opponent; two teams that are popular among division winning predictions. NC State has the 4th hardest schedule according to CBS Sports. The three teams ahead of them, in order: Georgia Tech, Florida State, & Miami.

The Wolfpack will play Mississippi State at the worst time: early enough that Mike Leach’s team hasn’t quit on him yet; just ask the 2020 LSU Tigers. They finished the 2020 season at 4-7 in what’s commonly regarded as college football’s best division. This will be Mike Leach’s second year in Starkville, where he’ll look to Air Raid opponents to death. Much like the South Carolina game a few years back, this match-up can either haunt the season or set it up for unprecedented success.

What the Wolfpack Need: last year’s youngest position group will be tested early and often against the line SEC opponent on the schedule. The secondary is going to have to make a few stops and a turnover or two in order to give the Wolfpack offense a chance.

The elephant in the room here is that Trevor Lawrence is no longer a Clemson Tiger. His replacement DJ Uiagalelei (DJU), almost lost to Boston College last year, and did lose in overtime to Notre Dame. This year he’ll be asked to maintain Clemson’s stronghold on the ACC without Amari Rodgers, Travis Etienne, and probably a fully healthy Justyn Ross. Everyone who’s kept up with the Textile Bowl since Doeren and Dabo became head coaches, know that the two aren’t on each other’s Christmas card mailing list. Doeren & Company would love nothing more than to announce the Pack’s arrival by taking down Clemson at the Carter under the shade of a Raleigh night sky.

What the Wolfpack Need: they have to not let the opponent’s reputation make this game bigger than it is. Carter-Finley is a nightmare for visiting opponents at night. They have to feed off that energy. The linebackers throughout this game are going to set the tone for the rest of the team. See: Nate Irving vs FSU. 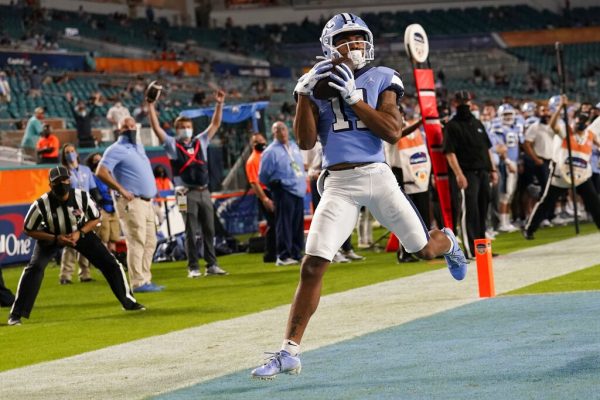 This year’s annual State/Carolina game has the makings to be the biggest in the rivalry, possibly in its history. With the national attention and expectations of Carolina’s QB Sam Howell coupled with the dark horse of the Atlantic, this regular season finale can punch a ticket to the ACC Championship Game for one of these teams, if not both. The Heels lost a ton of offensive weapons to the NFL Draft, while the Pack returned almost the entire team, including the deepest WR group in the conference.

What the Wolfpack Need: they have to contain Sam Howell, simple as that. If all goes well leading up to this game, the Carter will be the loudest it’s ever been. If the Pack can get a big stop, a turnover, or two quick scores early, they can ride that energy through the final whistle.