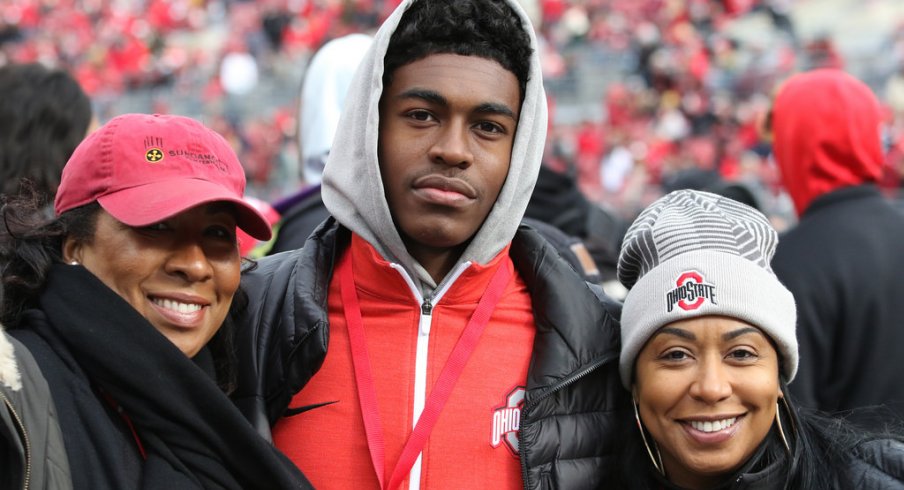 More big news comes out of powerhouse IMG Academy in Bradenton, FL as Houston Griffith announced his top 7 schools via twitter. Florida State, Penn State, Texas, Alabama, Nebraska, Ohio State, and Notre Dame made the cut for the top 100 player in the 2018 class. After a string of visits in March, Notre Dame seemed to come out as the top school for Griffith but this recruitment is still wide open.

Nebraska seems to be a dark horse in this race as they already have Houston’s teammate, Brendan Radley-Hines, who is another top 100 recruit in the nation and plays in the defensive backfield as well. The pair makes it nearly impossible for QB’s to find any open receivers, and the Cornhuskers are hoping to have that magic continue in college. We will be keeping a close eye on Griffith’s recruitment as he has the makings of an NFL cornerback and we wouldn’t be surprised to see him be a top pick if and when he declares for the draft.