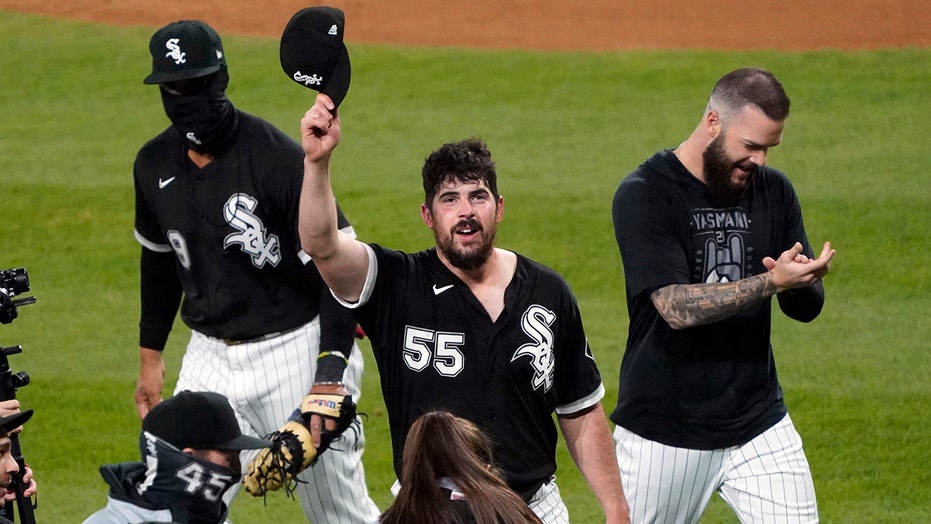 Welcome to the 2nd edition of the Tuffytown Times, where each week, we compile current events of current, former, and even future Wolfpack athletes, coaches, and staff. So without further ado…

After going undrafted in this year’s MLB Draft, the former NC State third baseman signed a contract with the Los Angeles Angels.

Vojtech is only the second Czech-born player to play professional baseball in America. The other player is Martin Cervenka, who is currently in AAA for the New York Mets. There has yet to be a Czech make it to MLB’s Senior Circuit. Mensik will likely start out his professional career in the Arizona Fall League following the conclusion of the MLB season.

The Chuck Bednarik Award is presented annually to the defensive player in college football as judged by the Maxwell Football Club to be the best in the United States. The award is named for Chuck Bednarik.

Payton Wilson is one of seven ACC players named to the Bednarik preseason watchlist. Wilson led the ACC in 2020, in tackles per game with 10.8. He ranked fourth in the FBS in overall tackles, 13th in tackles per game. Was ranked ninth in the league in tackles for loss (11.5). He was also a three-time ACC Linebacker of the Week last season.

Carlos Rodón is healthy, and the entire league is suffering for it.#PackPros || #Pack9 https://t.co/gO8xyWXyQh

NC State Football revealed the helmet for this year’s football opener against South Florida in September. And let me tell you, it’s SPECTACULAR.

As you see below, it features the Slobbering Wolf version of Tuffy. If you look closer you’ll see the background of the helmet covered in red brick, paying homage to campus and its abundance of brick.

An inspirational ambassador for our sport.

Debbie will be inducted into the North Carolina Sports Hall of Fame with the Class of 2021. The former Wolfpack basketball player is being inducted for her work in media.

Why I Am Joining Pypeline