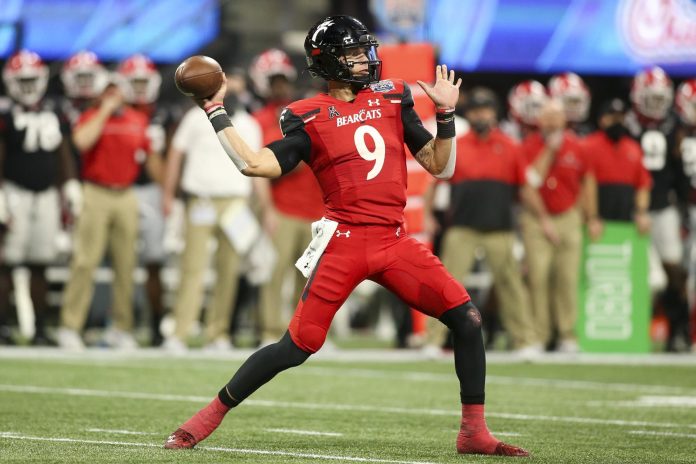 It’s time for Week 7 in college football. And it’s time for predictions. Lots of good football and interesting match-ups. Be sure to check out the ATS picks at the end. 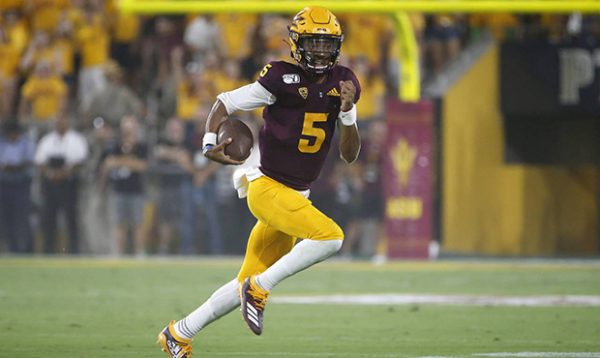 The Aztecs are the better team and have a good defense. SDSU by two TDs.

This game has big implications in the ACC Atlantic race. The Wolfpack are the better team, but BC has been playing well. If Jurkovec was at QB, I might pick BC. But I’ll take NC State this weekend.

Missouri is horrible vs the run and the Aggies just happen to have two excellent RBs.

LSU will be without their top two CBs and WR. Florida will take advantage of those key players being out and win by 2+ scores.

Gerry Bohanon is the key factor for Baylor. If he can play turnover free, the Baylor defense can slow down the BYU offense, and the Bears get the win.

I actually expect this to be a close and competitive game. It could be one of the best games of the week. Utah QB Cameron Rising was spectacular last week vs USC and ASU’s Jayden Daniels is one of the best QBs in the Pac 12. This is an even match-up on most parts but I’ll take Jayden Daniels and the Sun Devils.

I wouldn’t be surprised if Auburn got the W in this game, but I trust QB KJ Jefferson and the Razorbacks more. Also, let’s not forget Arkansas wants payback for getting screwed over last season in this game.

This game is the one I’m most excited about for Week 7. It has a chance to be a shootout and high scoring affair. I like what the Vols have done this season, but I can’t go against Rebs QB Matt Corral in this one.

I’ve been impressed with Casey Thompson at QB and Xavier Worthy at WR for Texas. Add in elite RB Bijan Robinson and this offense is scary. Defense has been a strength for the Cowboys but they’ll be tested vs the Longhorns.

This one will be closer than the experts think. Michigan State has been impressive this season, but they can be exploited through the air. If Indiana QB Jack Tuttle can hit some big pass plays the Hoosiers could stay in the game. Michigan State will ultimately have too much on offense with Kenneth Walker III at RB and Payton Thorne playing well at QB.

Oregon suffered a big loss losing CJ Verdell for the season, but Cal has been horrific this year. Ducks win easily.

Alabama needs a big bounce-back game this week, and they’ll not only win but cover the spread. Mississippi State is one of those teams that wins games it shouldn’t and loses games they shouldn’t, so they’re hard to predict. In the end, Alabama just has too much for Mississippi State to get the upset win.

I like what I witnessed last week from Caleb Williams at QB for the Sooners, and he leads them to another W.

I was looking forward to this game at the beginning of the season. But with UCF QB Dillon Gabriel out, I don’t see a scenario where the Knights can get the win. QB Desmond Ridder and Cincinnati have too much firepower on offense and too good of a defense to lose this game.

Iowa consistently creates turnovers and that’s been a big reason for their success this season. I’m interested to see what would happen in a game when they don’t have multiple turnovers vs a good opponent, but we’ll have to wait and see as it won’t happen this week. Expect them to create at least 2 turnovers in this one and win by two scores.

Georgia is the best and most complete team in college football right now. If Kentucky wants to win, they’ll need QB Will Levis to make precision passes through the air, and I’m not sure he can do that. The Wildcats will try establishing the rushing attack, but the Dawgs front seven is just too elite. Give me UGA by 3 TDs. 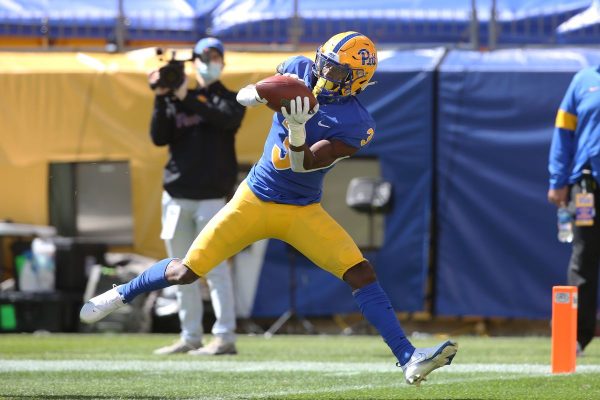 Rest of the Slate