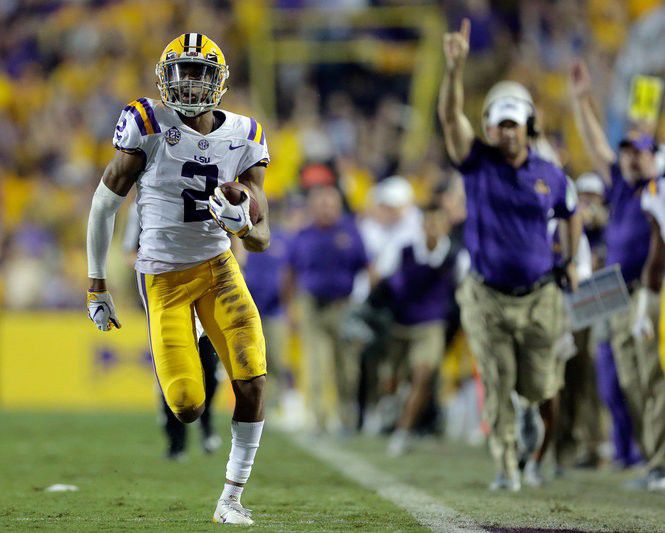 Week 11 is here and we are officially on our last 5-week block of the season. With the first College Football Playoff rankings coming out earlier this week, the top contenders will look to cement their spot in the playoff with huge games this week. Let’s take a look at the three biggest games happening on Saturday.

The Iowa Hawkeyes come into Madison as an 8 point underdog against a Wisconsin team that has won 3 straight and 6 of the last 7. The Badgers have had the previous bye week to recover after two devastating losses to Illinois and Ohio State. These are two of the nation’s top defenses but Iowa’s offense ranks 97th in points per game which is not enough to win this game. Iowa is the only team that in the country that has not allowed a rushing play of 20+ yards this season. This Hawkeye defense will likely be able to slow Jonathan Taylor down but will not have an answer for Jack Coan. I like Wisconsin to win this game by 2-3 touchdowns so the play is Wisconsin -8.

Saturday morning is a battle of the undefeateds when Penn State comes into the Twin Cities to take on the Minnesota Golden Gophers. Both teams roll into Week 11 with perfect 8-0 records but only one team can prevail. Minnesota’s perfect record is somewhat misleading at first glance. When you dig into their schedule, they have played the 89th ranked strength of schedule in the country. Penn State, on the other hand, boasts one of the harder schedules among top 10 teams. I don’t seen any reason why James Franklin and the Nittany Lions won’t come out strong and control this game for 60 minutes. Penn State wins this game by 2 touchdowns. Penn State -6.

Saturday afternoon we are in for a treat as we have a Top 3 match-up between Alabama and LSU. Up to this point in the season, this is by far the biggest game and has the most playoff implications going forward. LSU likely still holds a chance at the College Football Playoff with a loss, but Alabama is going to need some help if they don’t win this game. The Crimson Tide come into this game holding a more efficient offense and defense and will likely be too much for the Tigers to handle on both sides of the ball. LSU has one win in Tuscaloosa since 2007 and have lost 8 straight against the Tide. Giving Nick Saban 2 weeks to prepare for a game simply isn’t the best idea. I like Alabama here by 10. Alabama -6