Every year we have new QBs emerge who people don’t know about yet or have forgotten. Some could be Heisman contenders, and some might not even win the starting QB job for their team. However, if they see the field, every QB in this article has an opportunity for a big year. Here are the 2022 rankings for FBS college football quarterbacks potential breakout seasons.

Ewers is at the top of the list, and he hasn’t even completed a college pass. This is all based on talent and potential. I also love the offense Ewers will be in, so I expect him to put up BIG numbers in 2022. He’s a former 5-star recruit, he has a big arm, and he can hit receivers in stride deep down the field.

Richardson got some shine last season. In his career, he’s thrown for 536 yards, 7 TDs, and rushed for 462 yards and 3 TDs. In 2022, expect Richardson to put up big numbers and improve his 59.1 completion percentage. Richardson’s play could determine whether Florida is a 8-9 win team or 5-7 win team.

Dart will be in an offense that will provide him an opportunity to put up big numbers. The USC transfer threw for 1,353 yards, 9 TDs, and rushed for 2 TDs in 2021 as a Freshman.

Buchner got some valuable experience last season as a Freshman. He threw for 298 yards and 3 TDs and rushed for 336 yards and 3 TDs. He’s a Dual Threat who gives the Irish big play ability on the ground and through the air.

Shapen was sensational in 2021 in limited action. He threw for 596 yards with 5 TDs and 0 INTs, completing an outstanding 72.1% of his passes. He also rushed for 59 yards.

Prater could be the next big time QB for the Bearcats. He’s a former 4-star recruit who is a phenomenal Dual Threat QB. Last season as a Freshman, he threw for 2 TDs and rushed for 2 TDs. Prater is raw but has a ton of upside for Cincinnati.

There’s a good chance we go into 2023 with Maye as one of the top returning QBs in the ACC. In limited action, Maye has thrown for 89 yards and 1 TD (70% completion percentage) and rushed for 62 yards. Maye has a lot of upside and the talent to make a big impact right away.

Cook showed a lot of potential in the spring game. In his career, he’s thrown for 345 yards and 2 TDs, while rushing for 92 yards and 1 TD. If he wins the starting QB job, expect a big 2022 season.

McCarthy is a dual threat QB who has a ton of potential. Last season as a Freshman, he threw for 516 yards and 5 TDs and rushed for 124 yards and 2 TDs. If he beats out McNamara, watch out in 2022. 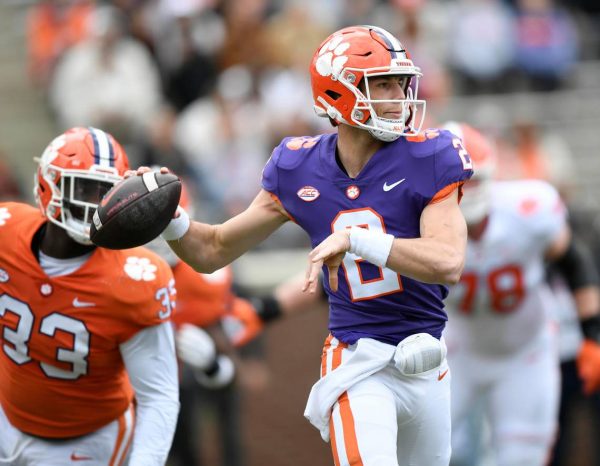 Klubnik won’t begin the season as the starter. However, if he’s called upon this season, he will make an impact and take the starting QB job. Klubnik is a Dual Threat and was the #1 QB in the 2022 class in my rankings.

Illingworth transfered from Oklahoma State. Illingworth has a big arm and should make an immediate impact for Nevada. In his career, he’s thrown for 939 yards and 7 TDs.

Dekkers got valuable experience learning from Brock Purdy. He’s a player who could have an extremely big season in 2022. In his career, he’s thrown for 311 yards and 3 TDs and rushed for 73 yards and 2 TDs.

Legendre is a transfer from Maryland. In his career, he only has 98 passing yards with 2 INTs, but  he will shine in 2022. Legendre is a former 4-star recruit and has shined this spring for Louisiana.

Bailey transfers in from Tennessee. In his career, he’s thrown for 594 yards and 4 TDs, completing 68% of his passes. If he wins the starting QB job, expect him to have a big year for the Rebels. 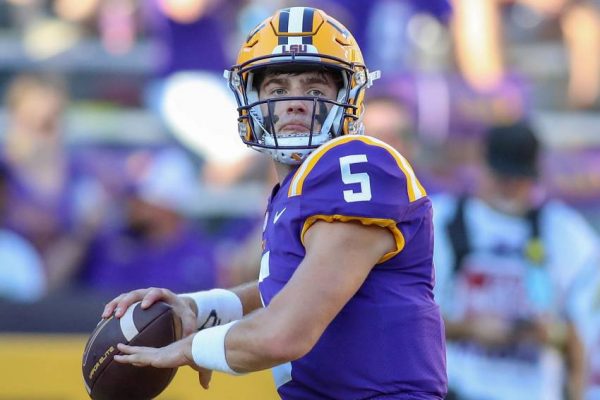 Wimsatt is a former 4-star who enrolled early for RU. Last season as a Freshman, he threw for 45 yards and rushed for 67 yards. He did have 2 INTs, but if he wins the QB1 job, he could be special for the Scarlet Knights.

Both Salter and Bennett are Dual Threat QBs with upside. Bennett has more experience with 6 career TDs, but Salter has more talent. Whoever wins QB1 will have a massive season in Coach Hugh Freeze’s offense.

If Morris wins the TCU starting QB job, he will be a Horned Frog fan favorite. He showed a lot of potential in 2021, throwing for 756 yards and 3 TDs, while rushing for 127 yards and 3 TDs.

Other QBs who could have Breakout Seasons