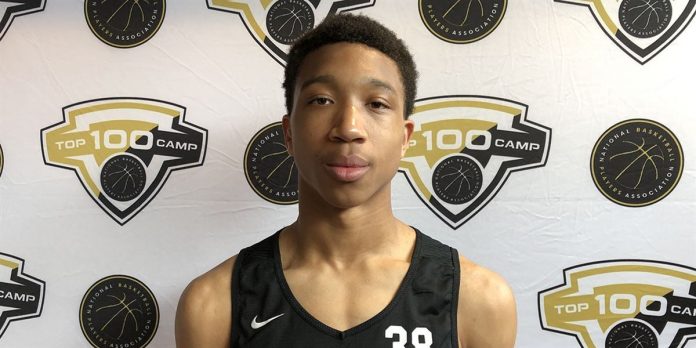 Leonard Hamilton is really putting together a very solid recruiting class this year. Five star shooting guard, Matthew Cleveland, has committed to Florida State. He chose the Seminoles over Michigan, Stanford, Kansas, and NC State. Cleveland is a member of the 2021 recruiting class.

Matthew Cleveland is a 6’6″ guard from Alpharetta, Georgia. He is a very explosive athlete and scores the ball at a high level. He also rebounds very well for his size. Up until this point many believed Cleveland would stay in the state of Georgia for college and attend Georgia Tech. Mainly because he took multiple visits to Atlanta. Last month, he announced his final five schools which included Florida State, Michigan, Kansas, Stanford, and NC State. Georgia Tech surprisingly did not make the cut at that time. That seemed to be the moment that everything started pointing towards Seminoles. Today, he made it official and committed to Florida State.

Matthew Cleveland is not the only player committed to Florida State for this upcoming season. He joins four star guard, Bryce McGowens, in FSU’s 2021 recruiting class. Leonard Hamilton has raised the bar at Florida State. Every year Florida State is at the top of ACC and as long as Hamilton is there, I expect them to be there all the time.