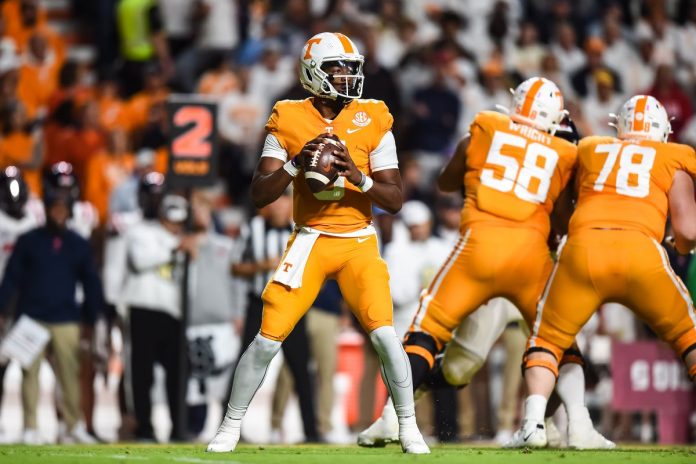 Skip to contentIt’s time for Week 10 in college football. And it’s time for predictions. Lots of good football and interesting match-ups. Be sure to check out the ATS picks at the end. 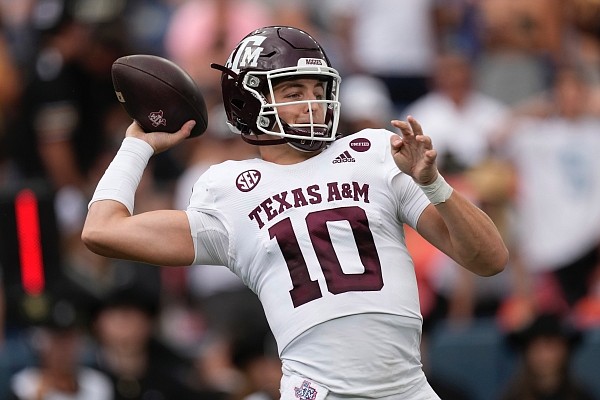 The Panthers will bounce back after a loss last week vs Miami. Duke isn’t a good football team, but they keep it closer than the experts believe.

SDSU suffered a loss last week vs Fresno State. The strength of the Aztecs is the defense. Don’t be surprised to see the defense force 2 or 3 turnovers in this one.

This will be an excellent game and I expect it to be a close back and forth affair. Boise State does have 4 losses, but they won’t go down easy. Expect them to cover the 5.5 points.

I’d imagine this game will be an ugly low scoring game and that’s what I’m going to predict. Give me the Hawkeyes by two TDs.

Wisconsin has one of the best defenses in College Football and the offense has improved slightly the past few weeks. It will be hard for Rutgers to move the ball in this one, and the Badgers win by 11.

Minnesota keeps losing RBs to injury and the backups have stepped up big time. Last week, Mar’Keise Irving ran for 110 yards and Ky Thomas ran for 106. Illinois also has a strong rushing attack led by Chase Brown. This game will be a physical rushing fest, but the Gophers get the win.

The Wolfpack have dealt with some injuries on defense, especially at linebacker, but they still have Drake Thomas who has been outstanding. Florida State has played well with Jordan Travis back at QB and they’ve actually been fun to watch. This game will be close, but I trust QB Devin Leary and the Wolfpack more.

I picked against Kentucky last week and I’m going to do it again this week. I’ve been impressed with what I’ve witnessed from the Vols’ offense and the way they’re playing  together. Will Levis has some flaws at QB that Tennessee should exploit.

If Matt Corral plays, then expect the Rebels to win this game without question. If Matt Corral doesn’t play, it will be a one possession win for the Rebels, or Liberty could possibly even pull the upset.

Idaho State isn’t a bad FCS team, but BYU has too much firepower for them to keep this game close.

Auburn is coming off a a big win vs Ole Miss and A&M is rested up after a bye. Coming into the season, I thought the Aggies had the better team and I still believe that. Bo Nix has been playing great, but the Aggies keep him in check this week.

QB Gerry Bohanon has been outstanding for the Bears. Coming into this season, I actually thought TCU would be the better team. But they’re not. With head coach Gary Patterson now gone, I’m not sure how the Horned Frogs will play. But I do know that interim HC Jerry Kill is excellent with RBs. I wouldn’t be surprised to see RB Zach Evans go off in this one, but ultimately Baylor wins.

West Virginia plays tough at home, and last week they had an impressive win vs Iowa State. Oklahoma State has a good defense, and they’ll make a big play on defense to win this game.

Navy has been playing well and even pushed Cincinnati to the limit. And the Bearcats actually beat the Irish. I couldn’t care less what the transitive properties say, Notre Dame is a much better team, and they’re built to stop a team like Navy.

Everyone loves a Cinderella type of story. And while Wake Forest is in a P5 conference, they’re out here overachieving with a bunch of 3-star recruits. If you look at the schedule, the Demon Deacons haven’t really beaten a great team this season. They’ll have a slip up against a team with high scoring potential and a good QB like UNC and Sam Howell. If you play Fantasy or DFS, you want as many of these players in your lineup as possible. It will be a close high scoring shootout.

Michigan showed last week they have potential to open up the offense through the air. They continue to do that this week vs the Hoosiers and win by 3 TDs.

Cincinnati hasn’t looked the best the last few weeks, but they continue to win. The problem is they need to not only win, but win impressively to impress the College Football Playoff committee. Gameday will be at this game, and the Bearcats win by four TDs.

I really like Nebraska +14.5 in this game. They’re coming off another one possession loss and everyone is on the Buckeyes -14.5. Adrian Martinez usually makes mistakes that cost the Cornhuskers the game, but he also has potential to play well enough to keep Nebraska in this game. Ultimately Buckeye QB CJ Stroud, the receiving corps, and Trayveon Henderson at RB will be too much for Nebraska.

Washington struggles on offense and the Ducks have some incredible talent on defense. I wouldn’t be surprised to see the Ducks get a defensive TD in this one.

I’m not going to lie- if there’s a big upset this week in College Football this could be the one. Purdue is known as a “Giant Killer,” having already beat #2 Iowa this season and defeating Ohio State a few years ago. Ultimately, Michigan State is the better team and it’s hard to pick against RB Kenneth Walker III and head coach Mel Tucker.

LSU has a ton of injuries and players out for the season. There’s no way I can see them keeping this game close.

Missouri is absolutely HORRIBLE on defense especially vs the run. RB Zamir White and the Dawgs should have a field day vs Mizzou. 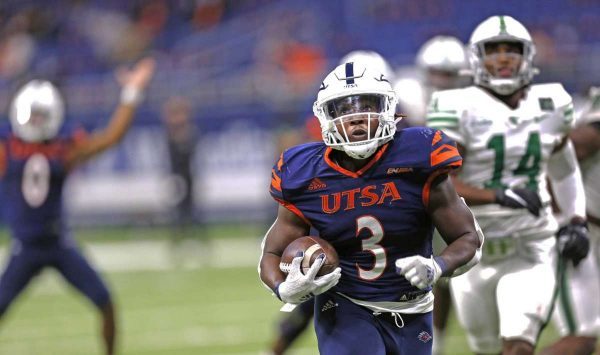 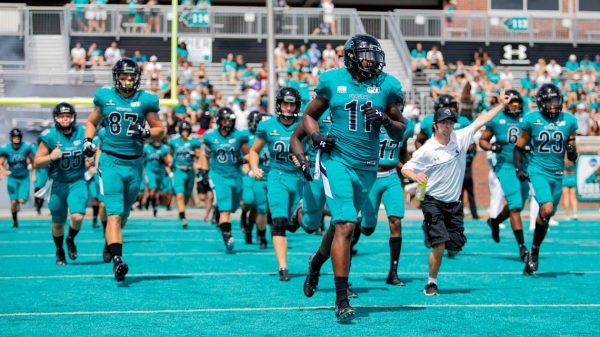