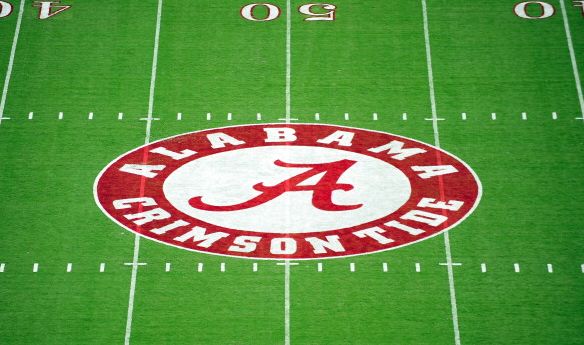 Alabama regularly displays dominance on the football field. That is what they are known for, and they have perfected the craft. What is not widely reported, however, is their continued success in the classroom.

The Crimson Tide football team managed to post a program record Academic Progress Rate (APR) score of 990. The figure was released by the NCAA and ranges from 2015-2019. Their score was able to topple over the national average (22), and ranked second-best in the SEC.

Athletic Director, Greg Byrne, commented on the report: “Our latest NCAA APR numbers show that we remain steadfast in The University of Alabama’s overarching mission to provide a top-notch education while providing a strong springboard to future success. Our dedication to that mission is campus wide and it shows.”

The Academic Progress Rate measures the eligibility, retention and graduation of student-athletes competing on every Division I sports team. It also serves as a predictor of graduation success. The NCAA’s Division I Board of Directors set cut scores of 930 (out of 1,000) as a threshold for teams to meet or face possible immediate and historical sanctions. An APR of 930 translates to approximately a 50 percent Graduation Success Rate (GSR).

Who’s In? Who’s Out? The Road to Selection Sunday