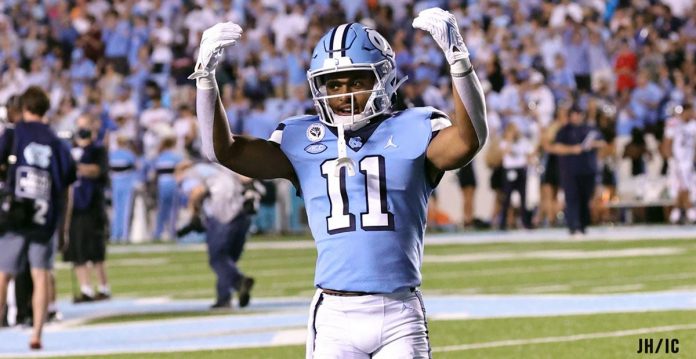 With another week in the books, let’s look back at who stood out the most in this past slate of games.

I almost feel like a broken record at this point, but he deserves it. Despite his team coming up short, Armstrong had 554 passing yards including six completions of 20+ air yards.

A running back fighting off defenders and exploding through holes?! That’s right, we saw flashes of the Carter/Williams duo in Chandler’s 198 yard day.

This guy is a special talent that cannot be stopped. Reminded me of a young Odell Beckham Jr. Put up 200 yards and he will undoubtedly end up on this list every time. 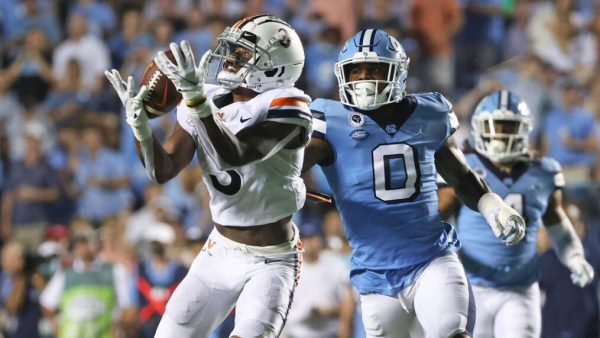 I promise you a player that was not from the UNC vs UVA game will be coming. Wicks has emerged as Armstrong’s favorite target and an elite route runner. 183 yards on seven catches and a touchdown.

With the main man Quarii getting all the attention, Perry thrives on mismatches. 155 yards on seven catches and a touchdown. 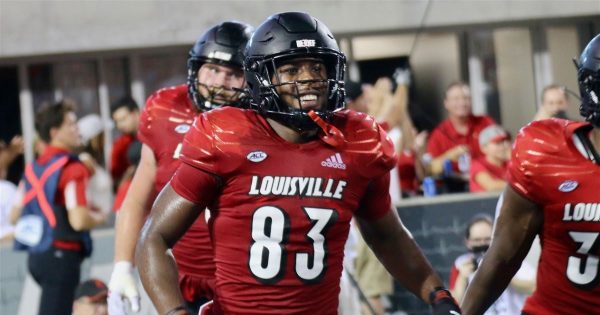 It looks like the transition from the h-back/fullback hybrid to a pure tight end is officially complete. Ford was Cunningham’s go-to target against UCF, picking up 100 yards and a touchdown.

Unfortunately, Ikky allowed his first pressure all season. Still a dominant showing. He’s had one of the best starts of the season for an offensive lineman in the country.

A main reason for the huge holes Ty Chandler had to run through.

102 snaps and Wohlabaugh still remained strong in the trenches. No pressures allowed.

This is not the first time Mahogany has appeared on this list and will probably not be the last. Remember the name; he’s the youngest one on this dominant O-Line.

Miami threw the ball a ton but King was protected from the right side all night.

Doesn’t matter who you play. When you pick up three sacks in a day, you end up on this list.

Bresee is doing all he could to carry the team on his back at this point.

Bently was all over the place, making key tackles and forcing quick throws from Jordan Yates. 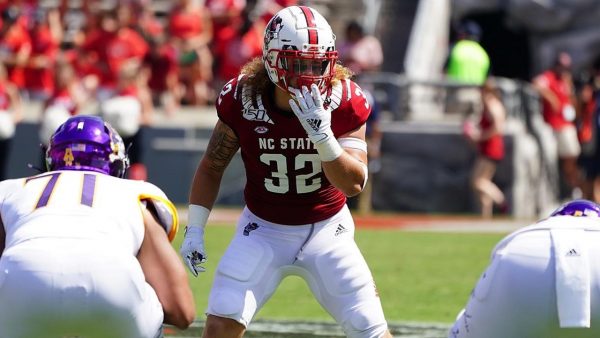 Somebody has to step up in the absence of Payton Wilson? Drake has you covered.

Thomas has been proving he could drop into coverage and be a sure tackler in run support.

You’d think they would’ve learned to stop throwing at him. Johnson was targeted 8 times and it amounted to one 11-yard reception and an interception. 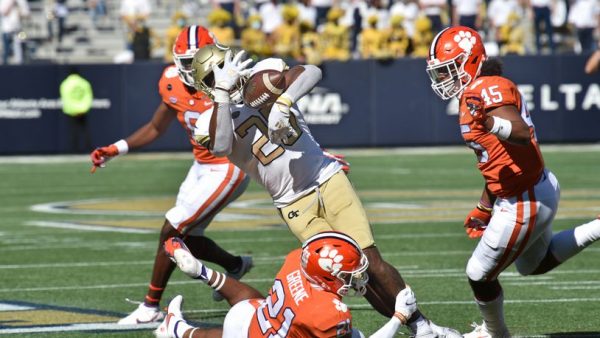 Earning targets for a receiver is a skill. Greene did the opposite but completely shutting down his assignments in the slot.

A sack and a pick six is not a bad way to make a name for yourself.

Don’t sleep on Coley either. Syracuse has done well with defensive backs and Coley is a big part of this year’s group.