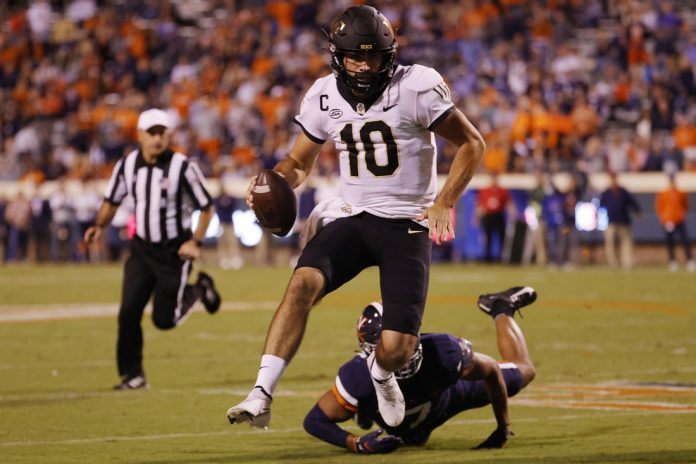 I never said it would be a good ACC, but it would certainly be a fun one. I can confidently say that there is no team with a greater than 50% chance to play in the conference championship.

But hey, the ACC did go 6-0 in non-conference games this week. So there are some positives. Let’s get into it. 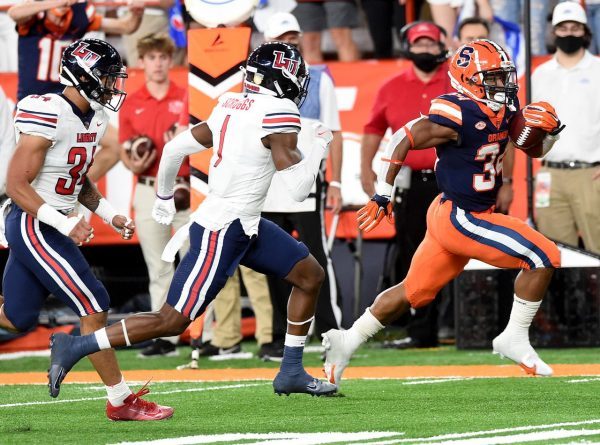