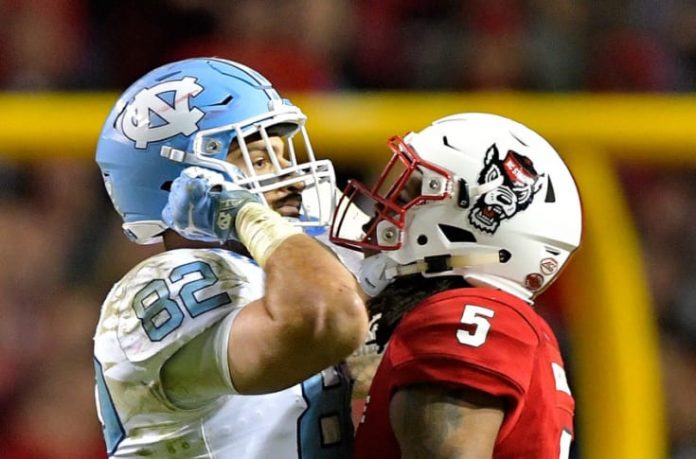 The Atlantic division is on the line. Wake Forest (in with a win), NC State (in with a win and Wake loss), and Clemson (in with a Wake and NC State loss) will battle it out for the chance to play Pitt in the ACC championship game. 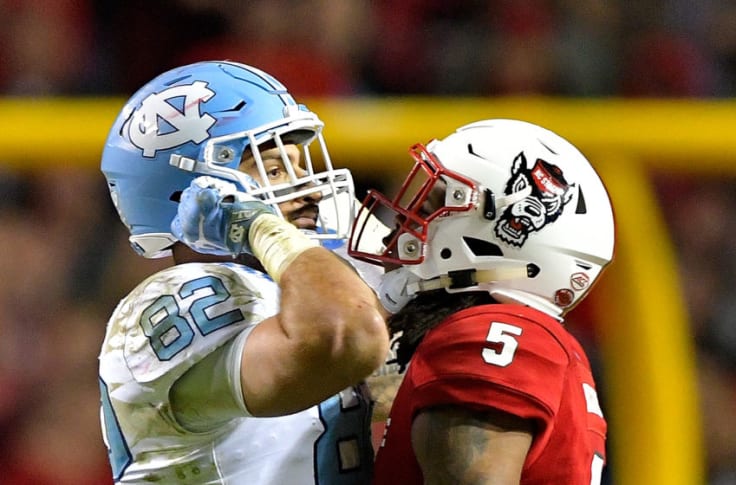 Factoid: Sam Howell has the highest pressure to sack rate in the ACC at 30.8%. NC State loves to bring various pressure packages with their linebackers.

Storyline: Can UNC tackle? NC State’s offense is predicated off of getting playmakers into space quickly.

Factoid: With Georgia Tech being 35.5 point underdogs, a Yellow Jackets win would entail a top 5 upset in all of FBS college football since 1980.

Factoid: Wake Forest is 103rd in the nation in preventing 20+ yard passing plays. Phil Jurkovec leads the ACC in average depth of target.

Storyline: Boston College struggles to create pressure on the quarterback. This could allow Sam Hartman and the “mesh” offense to have plenty of time to develop. 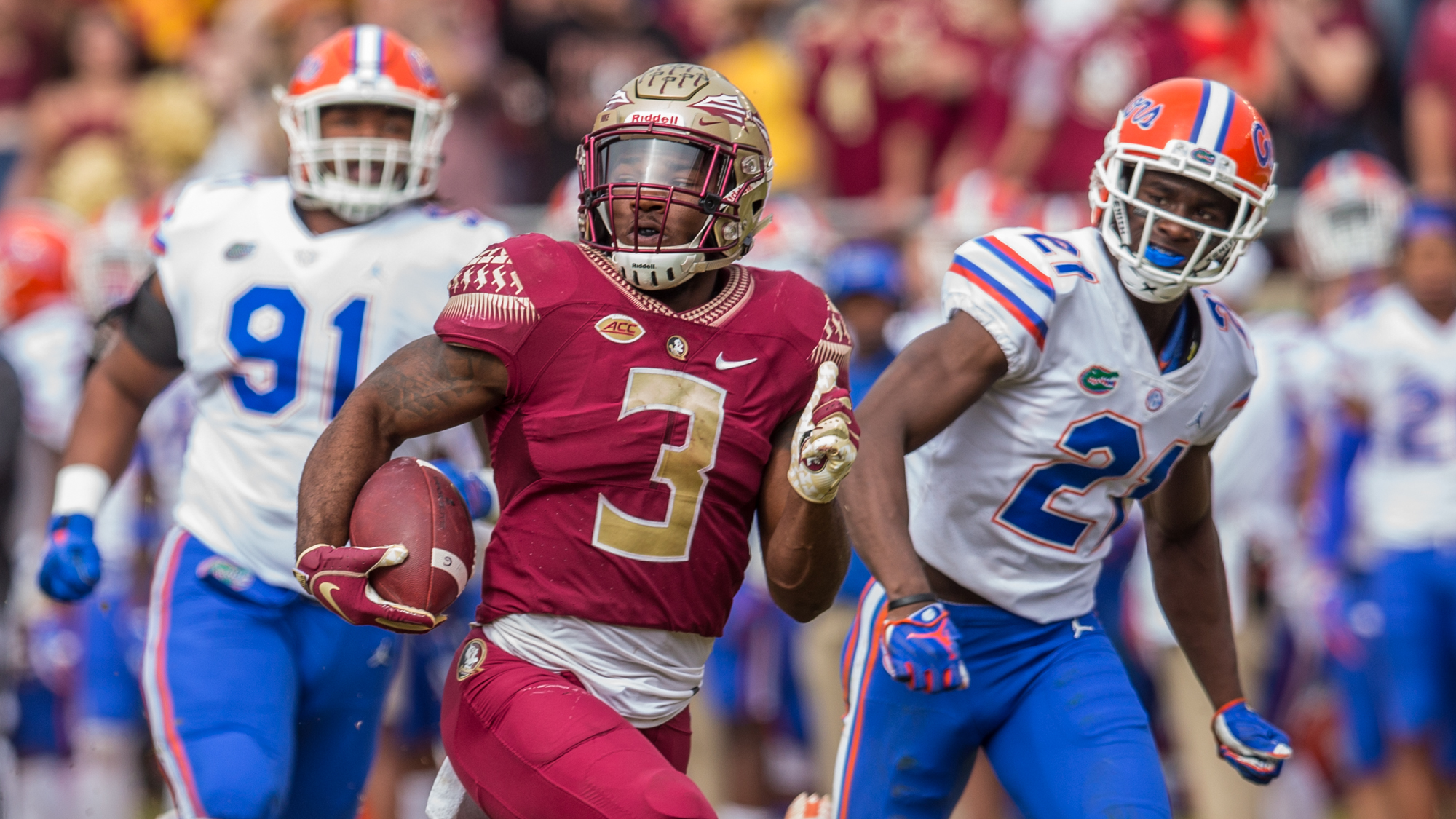 Factoid: Florida has scored 48 offensive touchdowns compared to just 8 field goals kicked. This is the third ratio in the FBS. 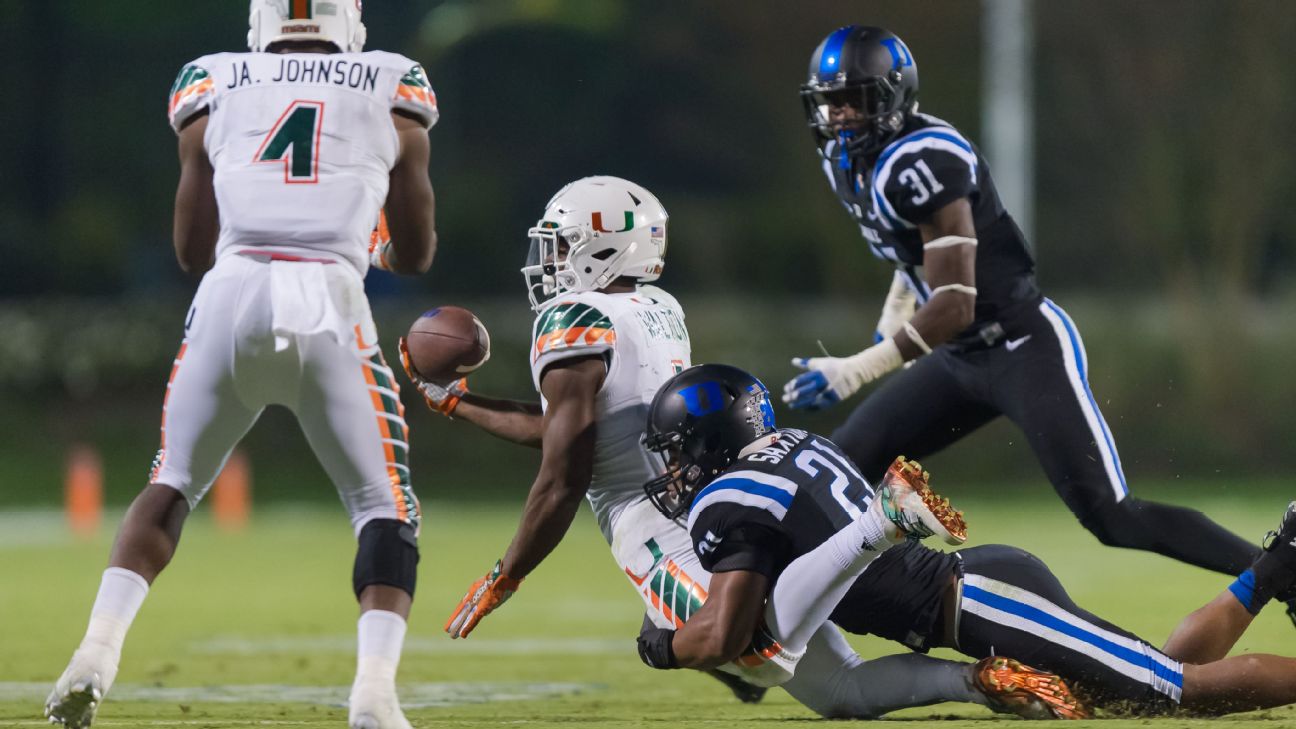 Factoid: The spread is 21.5 points in favor of Miami. If Duke keeps it that close, it would be their first time doing so since October 9th against Georgia Tech.

Storyline: The Tyler Van Dyke show is expected to continue against the Duke secondary 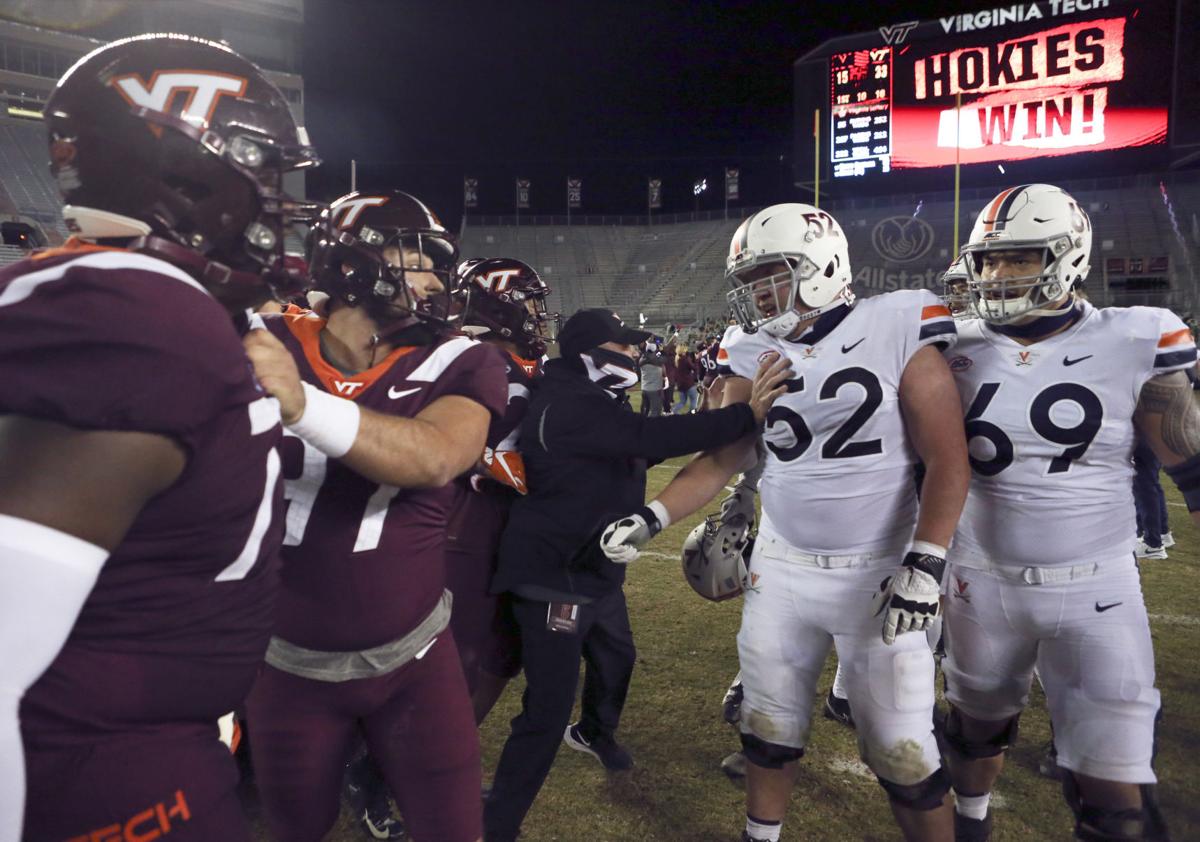 Factoid: Virginia Tech is 15-1 against Virginia since 2004. However, this is the heaviest UVA is favored over that span.

Storyline: Contrast of styles is likely. The Hokies will look to run the ball and sustain drives while UVA would like to keep their foot on the gas. 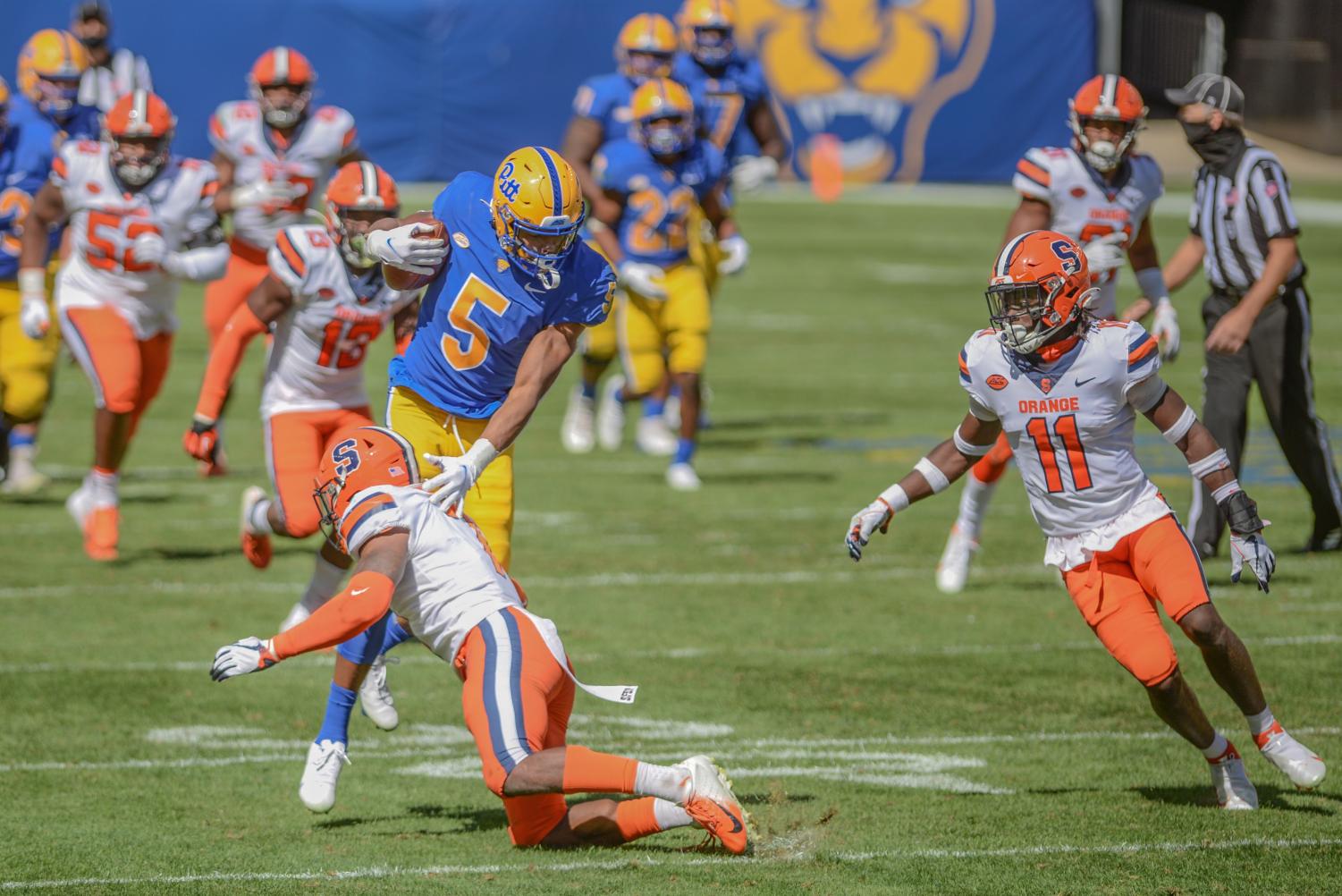 Factoid: Pitt allows 2.97 yards per rush, which ranks 8th in the FBS. Syracuse runs the ball 61.2% of the time, the 15th highest rate in the country.

Storyline: With Kenny Pickett potentially banged up, will the Panthers resort to quick passing concepts. Syracuse is good at tackling in space. 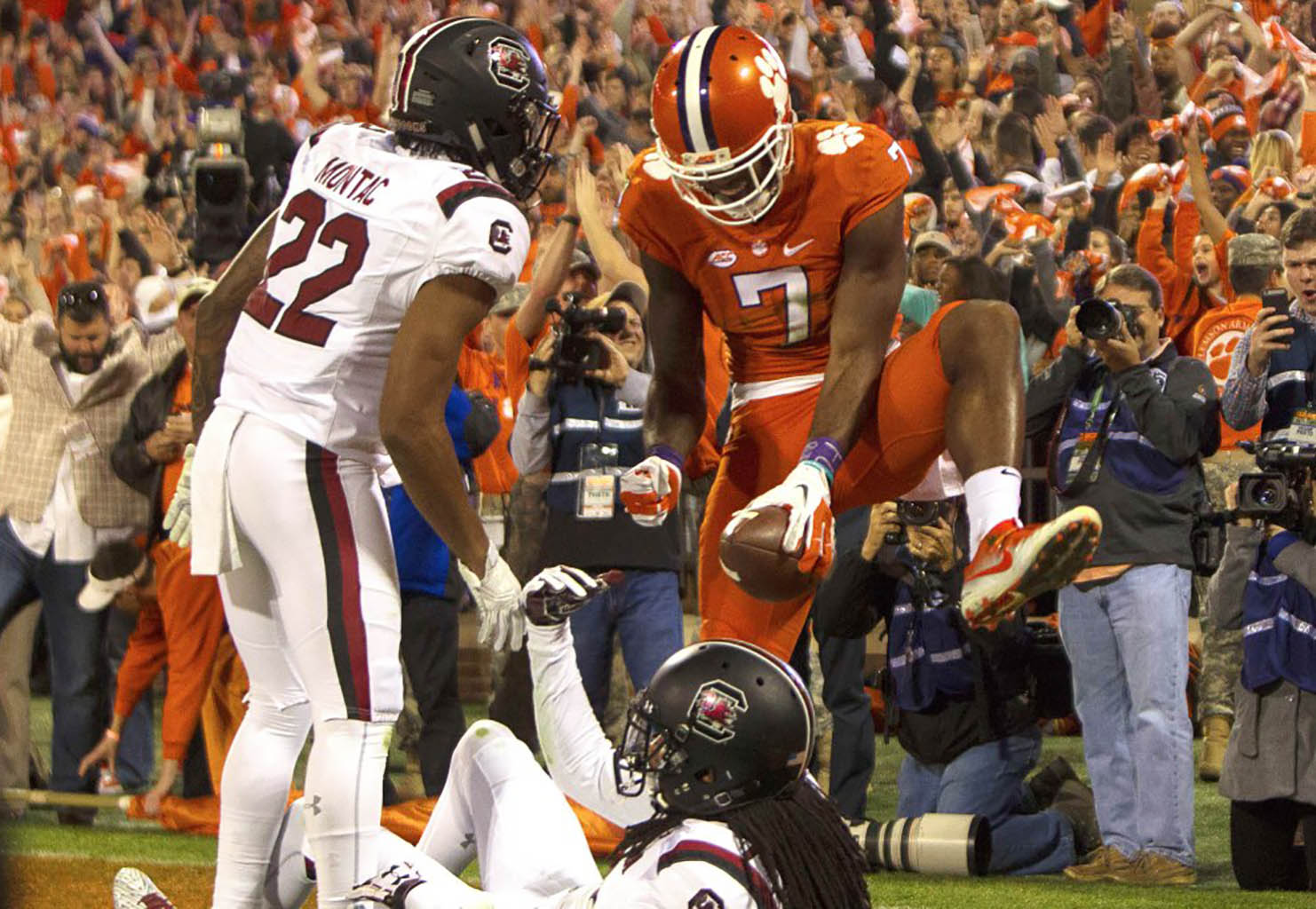 Factoid: Clemson is favored by 11.5 points. If the Gamecocks keep it that close, it will be the first time they do so in this matchup in five years.

Storyline: Both offenses are very backfield focused. However, Clemson is much better with their front seven. 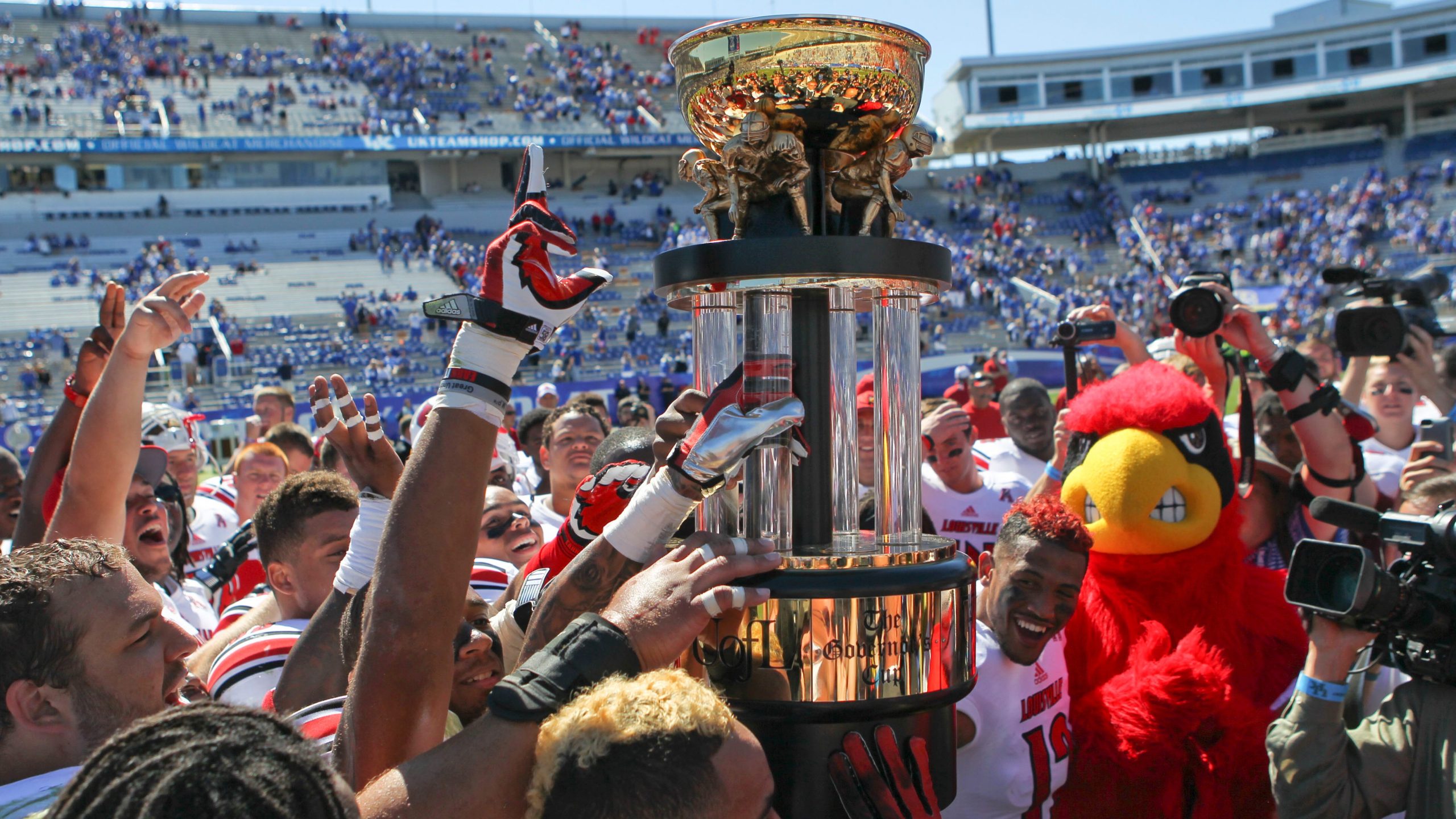 Factoid: Ball security has been an issue for the Wildcats this year. Only Arizona has a worse turnover margin than them.

Storyline: Kentucky has a well-coached offense with plenty of misdirection but Louisville may be up for the task. 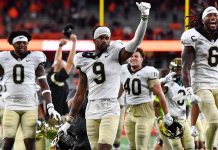 The Defining Stretch for Syracuse Football in 2021