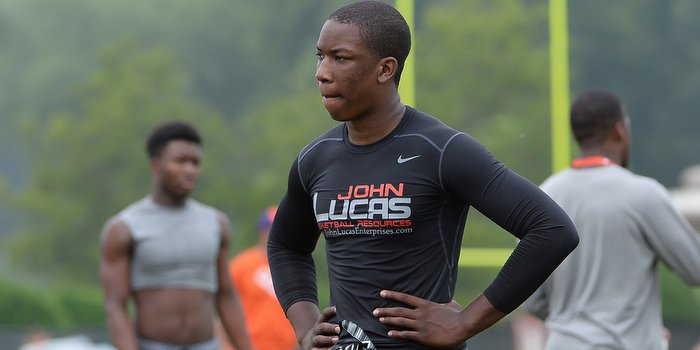 Most experts consider Clemson the favorite in this recruitment, and UNC-Charlotte is just happy to be considered at all. Don’t be surprised to see a late push from SEC juggernauts Alabama and UGA, who have had great success in the state of North Carolina in the past couple of years.

When the praises go up, the Blessings come down – @chancetherapper (No interviews) pic.twitter.com/aYIe2ODoIi 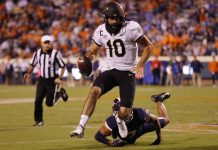 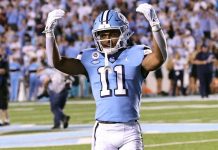 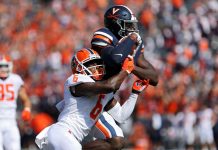