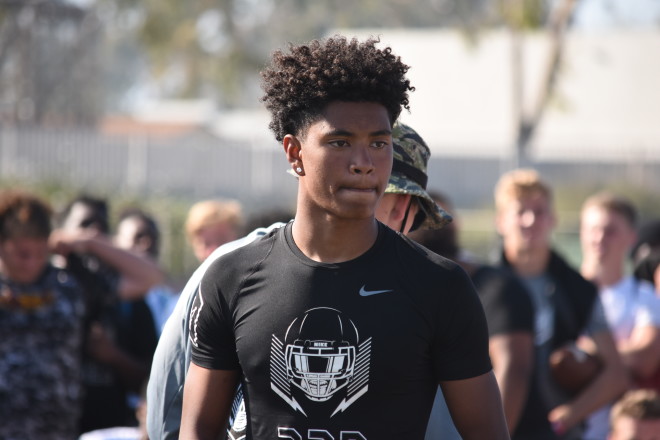 Bryan Addison announced a list of Arizona State, USC, UCLA, Nebraska, Oregon, Washington, and Arizona as his Top 7 schools on Monday night. Addison is a tall, rangy four star athlete our of Gardena, CA and has the speed to cover a lot of ground. While he can play on both sides of the ball, we fully expect to see Bryan to play safety at the collegiate level.

Originally, the California native was going to pick between ASU and UCLA in mid-April, but he decided to delay his commitment and enjoy the recruiting process a little longer. At this point, it seems that Addison is open to all of these 7 schools, but we predict that he will be playing at the Coliseum when it is all said and done.