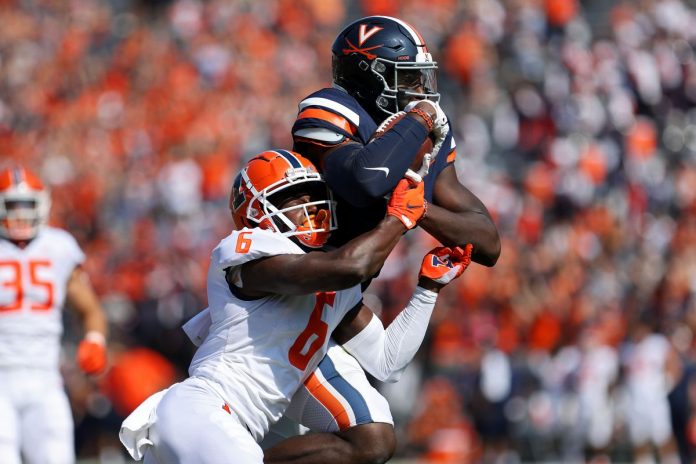 Once again, some teams brought more to the table than others but we take a step back to recognize the best individual performers. Here is our All-Week 2 ACC team.

Armstrong seemingly put every ball exactly where it needed to be, often downfield. Combining his passing, rushing, and receiving, he accounted for 454 yards and 5 touchdowns.

With quarterback Phil Jurkovec injured, the Eagles relied on the run game to maintain a comfortable lead against UMass. Garwo ran for 159 yards on 14 attempts, 75 of which came after contact.

The Heels need receivers to step up outside Josh Downs, and Greene did just that, catching all three targets for 117 yards and a touchdown. 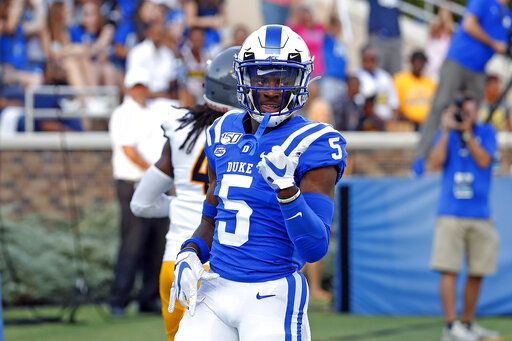 Get the ball in Jalon’s hands and let him go to work. Operating out of the slot, Calhoun caught all five targets for 98 yards, more than half coming after the catch.

He claims to wear #0 because that is how many people can cover him, and that was certainly the case against Illinois. Woods looked like an NFL talent throughout his 122-yard 1 touchdown day.

The Wolfpack standout makes his second straight appearance on the weekly team after allowing no pressures and having a run block grade over 90 against Mississippi State.

Putnum provided an encouraging boost to the Tigers offensive line after a tough Week 1.

Another appearance on the team for Olu, who set the edge for some efficient run plays by a variety of ball carriers. 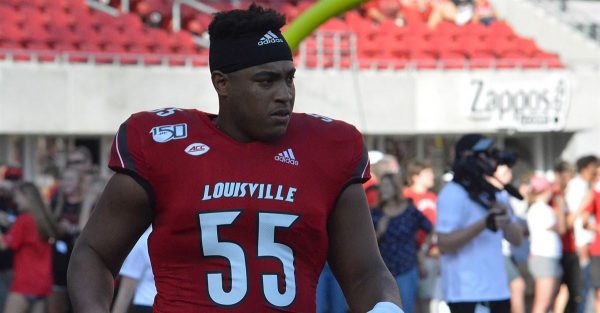 Chandler had another solid week in both pass protection and run blocking. He seems to be the leader of the Cardinals’ offensive line.

The Eagles had all day to throw and a major reason for that was the left tackle Vrabel, who allowed zero pressures.

Johnson had three sacks, a lone bright spot in an embarrassing loss for the Noles.

Brooks did not get a sack this week but his presence was certainly impactful. He had six quarterback pressures, two hits, and two run stops.

Camp made a play that perhaps was the difference maker for the Panthers, with a strip sack and fumble recovery.

Montgomery contributed heavily in coverage, while also making his way into the backfield on several occasions.

Taylor played more of a coverage-heavy role, but still racked up two sacks and made some key tackles.

Thompson played a variety of roles and picked up two sacks on the stat sheet as a reward.

Mathis was a no-fly zone. Due to his lockdown coverage, he was only tested on one occasion, and the pass fell incomplete.

Clark finally gets rewarded on the stat sheet for his coverage ability with two interceptions.

Woods was a force in the box, picking up eight tackles, and allowing practically nothing through the air.

For whatever reason, the Bulldogs continued to test Ingle, but five of his seven targets fell to the ground.