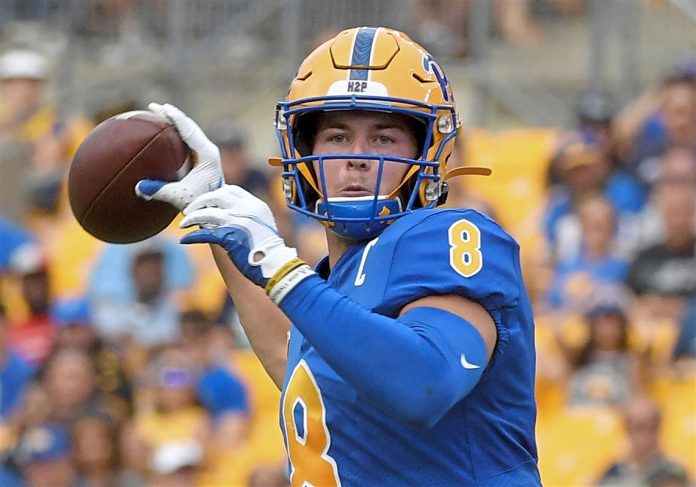 The ACC certainly had another disappointing week. But there were still some standout individual performances around the conference. Let’s take a look at who excelled the most in Week 1.

Pickett looked as sharp and accurate as ever. Although he was facing a relatively weak defense, he completed 27 of 37 passes for 270 yards, which accounted for a conference-leading quarterback rating. Of Pickett’s 10 incomplete passes, four were dropped and an additional four were on throws of 20+ yards.

Durant did everything he can to singlehandedly carry his team. Although Duke came up short, his impressive showing included 255 rushing yards, 39 receiving yards, and 7 missed tackles forced.

As usual, Thompson played all over the formation in various roles. He did drop a touchdown pass but also accounted for over 100 yards between his receiving and rushing on just ten touches.

Flowers looked like the best receiver in the conference this weekend. He was a menace both after the catch and as a downfield possession receiver. Flowers led the ACC with 135 receiving yards this week.

Downs was essentially responsible for all of UNC’s offensive success this week. Operating mostly from the slot, he caught 8 of 11 targets for 123 yards and a touchdown. For context, Sam Howell threw for 208 yards in total.

Krull could be a huge boost for the Pitt offense. They historically have lacked productivity from the tight end position but on just 31 receiving snaps, Krull caught 5 passes for 58 yards and a touchdown.

Vrabel was the only tackle in the ACC with a pass block and run block grade above 85.

Mohagany was a force in the run game for the Eagles and allowed just one quarterback pressure.

Virginia had six line buck runs for 49 yards this week.

UMass got absolutely zero leverage in the trenches. Kancey had himself a day with five run stops and a sack.

Fox was a problem on practically every Old Dominion run play. He added two pressures as well. 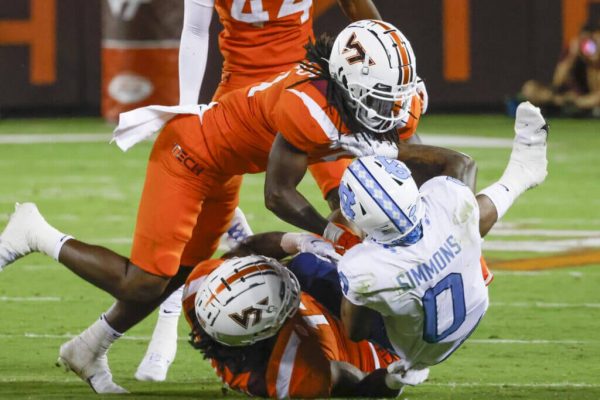 Garbutt was constantly in the backfield making plays; he had 2 sacks, an additional tackle for loss, and a forced fumble.

Johnson made his presence felt immediately in his first game as a Nole. He boosted the entire unit against a quality Notre Dame offensive line.

Spector was a primary reason for Georgia’s passing struggles. He constantly sought out underneath routes and forced short gains.

Jones had 8 tackles, 5 of which were run stops. He also played a solid game in coverage. 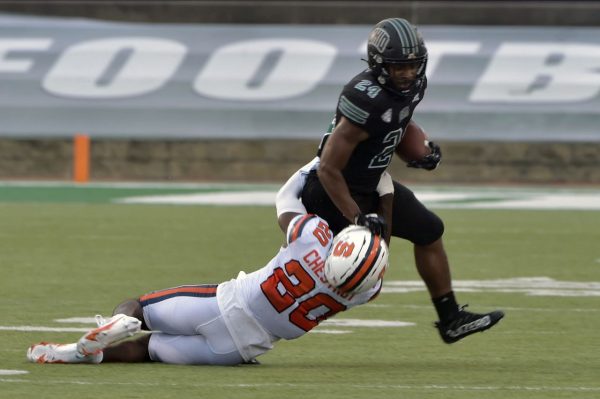 In his debut, Chestnut was picked on but made it known not to throw his way in the future.

Taylor was targeted three times and allowed just one catch for 3 yards.

Conner was a major part of the Hokies’ lockdown coverage unit, allowing little to no separation all night.

When Ingle stays on the field, he is a huge contributor. That is exactly what he did for the Pack this week.

In his first game in three years, Peoples ensured that the middle of the field was a no-fly zone, while occasionally stepping into the box as well.