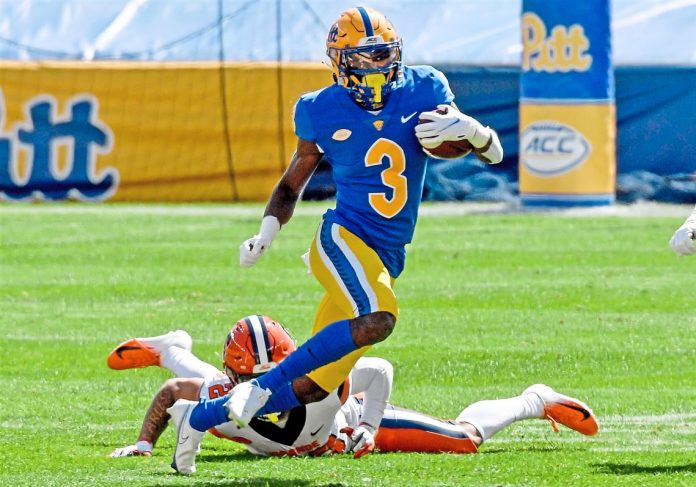 The spring tour rolls on as we make our next stop in Pittsburgh, PA. Let’s check out some of the storylines for the defending ACC champs: 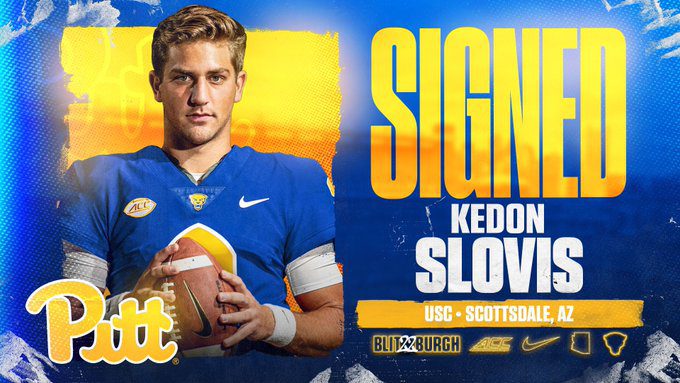 Heisman contender Kenny Pickett is off to the NFL and will likely be replaced by USC-transfer Kedon Slovis, a promising quarterback but a clear downgrade. Additionally, the offensive coordinator role has been passed over from Mark Whipple to Frank Cignetti.

You would think there is an adjustment period with this new look. But all things considered, it should not be too detrimental. Even if the Panthers drop one or two of their tough early non-conference games, it should not hinder their chances to compete for yet another division title. The reason is that, besides Georgia Tech, every single other ACC Coastal team has either a new coach or a new starting quarterback. In the whole scheme of things, Pitt is as capable as anyone. 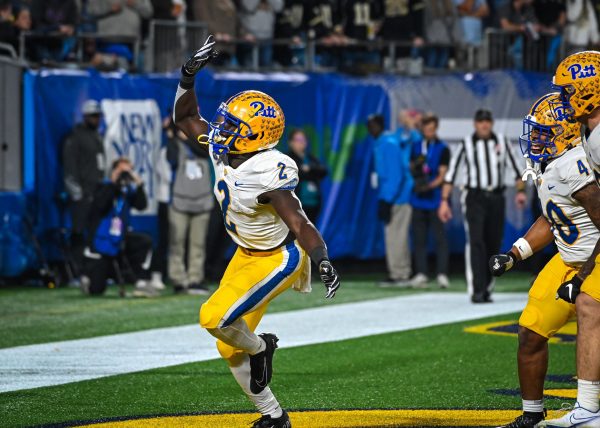 First things first, we should expect a more balanced offensive attack given the aforementioned changes. And the run game is committee-based, as of now. Izzy Abanikanda, who averaged 5.3 yards per carry last season and scored nine total touchdowns, stands out among that bunch.

If we are talking passing game, it’s my due diligence to begin with the returning Biletnikoff Award winner Jordan Addison. Needless to say, he has the complete package for a wideout. Additionally, head coach Pat Narduzzi added Konata Mumpfield from the transfer portal. Considering he produced 749 receiving yards and 8 touchdowns for a 2-10 Akron team, the sky is the limit at Pitt. 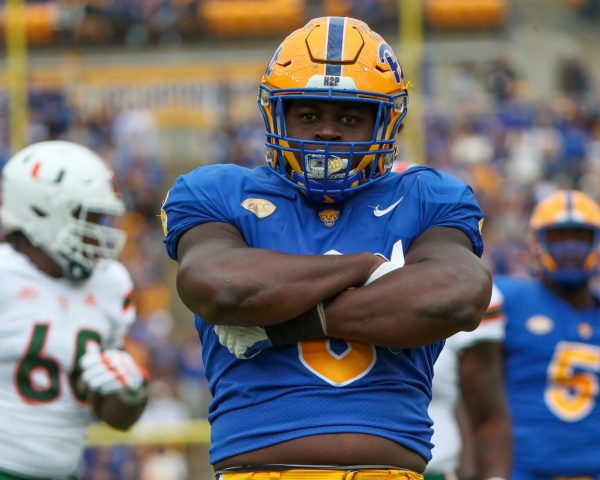 Charlie Partridge really has to be regarded as one of the best assistant coaches in the country. Year after year, he compiles an elite group of defensive fronts that terrorize ACC linemen. Pitt has been top three in team sacks per game in each of the last three seasons and I’m fully anticipating them to do it again.

This year, the alpha will be Calijah Kancey, who had eight sacks of his own from the interior last year. Other experienced pieces in the rotation will be Habakkuk Baldonado and Deslin Alexandre. Expect Tyler Bentley and Devin Danielson to get significant snap counts, with young studs in Elliot Donald and Dayon Hayes right behind them.

For more on Pitt spring storylines, I chatted with Alan Saunders from Pittsburgh Sports Now on the Dan Siegel Show (segment starts at 25:01):

In case you missed it: