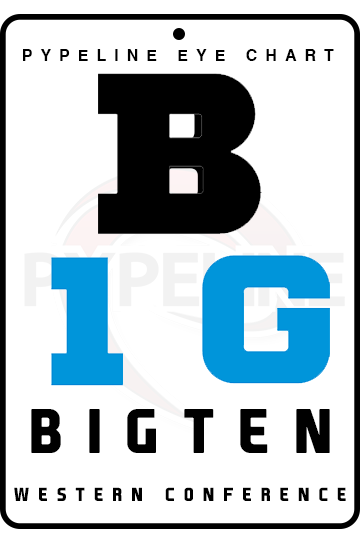 Each week we watch every B1G game. Instead of a power rankings or advanced stats, we are going to rank the teams based off of one thing and thing only: the Eye Test. What goes into a good eye test? First you have to prove you can block. This is the B1G, and if you can’t block, you can’t win. You need to have playmakers, you need to be able to tackle in the open field, you need to make adjustments at halftime, and you need to call good plays. What you do needs to be replicable and dynamic. Losing because you fumbled 3 times isn’t going to kill you. Winning without establishing the line of scrimmage will. We know who you are as a program, and we know what your team needs to do to perform well. If we didn’t take that that into account, we’d be lazy scum. Now, let’s get to it.