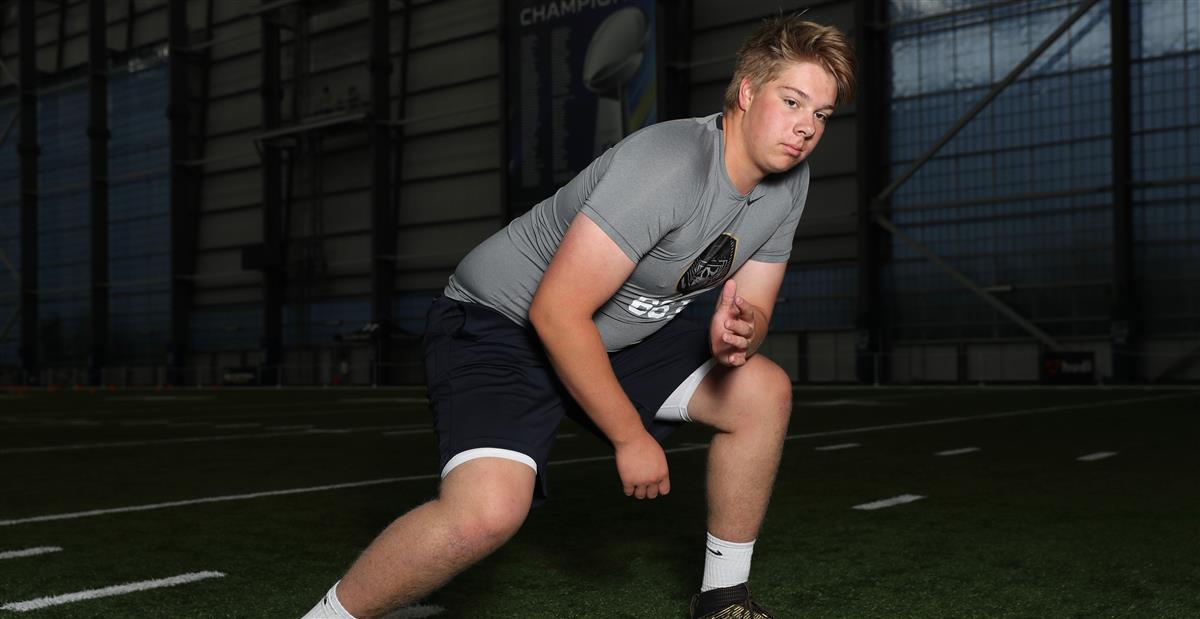 Oregon offensive tackle, Dawson Jaramillo, is a massive individual that stands at 6’6″ and weighs in at just under 300 pounds. Schools all over the nation are vying for Dawson’s services along their offensive line, as he has the size to be a pancake-machine at the next level. On Monday afternoon, Dawson announced the final five schools that he is considering. The list includes: Oregon, UCLA, Washington, Oregon State, and TCU.

Oregon seems to be the team to beat in Jaramillo’s recruitment, as he has built a great relationship with the Duck’s Co-Offensive Coordinator Mario Cristobal, and it is close to home. 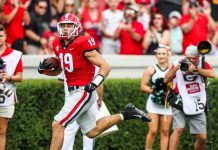