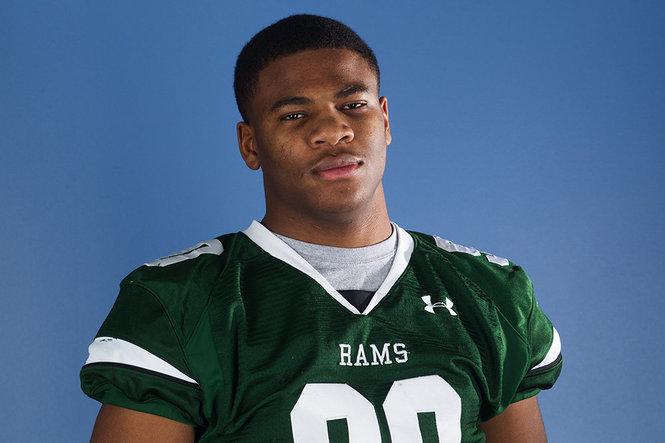 📍 hardest decision I had to make but pic.twitter.com/s0J47fi1iC

Parsons, who hails from Harrisburg, PA, committed to Penn State over a year ago. It seemed like a slam dunk for the Nittany Lions, as they would be able to keep the hometown talent in state. However, as time passed, the bond to Penn State loosened a little, and keeping him didn’t seem as much like a sure thing. There were signs that this was on the horizon, such as four trips to Columbus to visit Big Ten rival Ohio State. Now Urban Meyer and the Buckeyes are probably licking their chops, as flipping Parsons would strengthen their D-line while simultaneously weakening a conference foe.

While Parsons said that Penn State is still one of his top schools, it has to feel like a punch in the stomach to Nittany Lion fans. And it has to feel like wind in the sails of other teams such as the Buckeyes that will now be in the mix for the five-star DE. Wherever he goes, he will make the choice that’s best for him. Fans should continue to support him and remember: It’s not over till signing day.