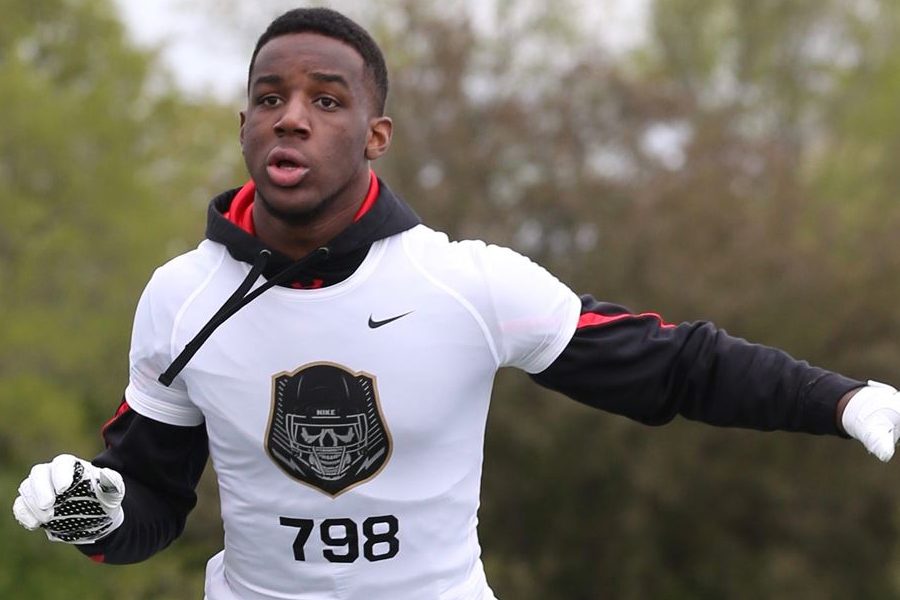 One of the best linebackers in the country, 4-star Dallas Gant out of Toledo has released his Top 5. It’s a big-time list for a big-time player: the Wolverines, Fighting Irish, Buckeyes, Nittany Lions, and the Michigan State Spartans.

Ohio State would love to keep the defensive savage in state. However, that will be tough to do, as three other B1G schools, including heated rival Michigan, along with Notre Dame are vying for his services. His talent would allow him to step in and contribute immediately, no matter what school he chooses.

He has announced that he will make his decision on May 16th, which is also his birthday. That means one of these teams will be celebrating like it’s their birthday.