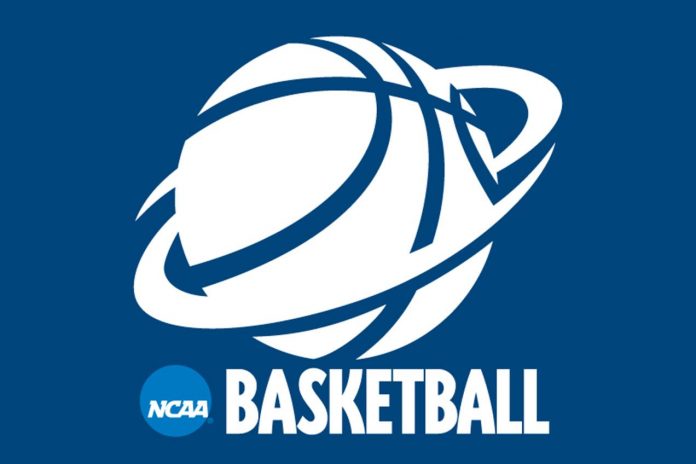 A new series I will be starting is “Daily CBB Betting Picks” up until the start of the 2021 Men’s NCAA Basketball Tournament. Each day I will choose up to 5 games to make a prediction on. Remember each of these picks are my own thoughts and you are responsible for any wins and losses you might receive as a result of my judgement. Good luck, be responsible, and happy gambling.

The 20th ranked Missouri Tigers come into this game on a two game losing streak with losses to Ole-Miss and Arkansas respectively. Before that game, the Tigers had won in impressive fashion against a very good Alabama Crimson Tide team. On the other hand, the Georgia Bulldogs come into this game also on a two game skid in which they surrendered 89 and 115 points to a struggling Tennessee Volunteers and a resurgent Alabama squad.

The key to this one is Missouri’s defense which is giving up 71.3 point per game as opposed to Georgia who is giving up 77.8 points per game to its opponents. Additionally, Missouri’s backcourt tandem of senior guard Dru Smith (14.2 PPG) and Xavier Pinson (14.7 PPG) will have to much fire power for the Bulldogs to keep up.

Both of these teams have struggled during AAC conference play with Temple losing 4 straight and Tulsa losing 3 straight contests. While it is guaranteed that one of these teams will end its current skid when the two teams meet in Tulsa, Oklahoma tonight, I believe it will be the Temple Owls that finally get over the hump.

Despite losing its last 4 games, the Owls have lost 3 of its last 4 by less than three points. During that stretch, they were very close to knocking off NCAA Tournament hopeful Wichita State Shockers. On the other side of the ball, the Tulsa Hurricanes have really struggled to score the rock during its 3 game losing streak averaging just about 56.3 points per game while Temple is averaging 65.3 points per game in its last three games. The X-Factor will be Temple’s senior guard Brendan Berry who transferred this past year from Dartmouth. In the 12 games he has played this year, he has shot the ball at an impressive 45.1% from behind the three-point arc. He needs to make in the range of 2-3 threes tonight for Temple to pull off the upset. Feed him.

These two teams could not be further apart in comparisons but nevertheless, this is a rivalry game. The last time these two squads met was back on January 7th, 2021. At this point in the season, the Northwestern Wildcats looked like they might be one of the surprise teams in an extraordinary deep Big-Ten Conference. As a result, they went into their locker room boasting at 43-28 half-time lead. But, just like many times this season, Illinois head coach Brad Underwood gave his team some words of encouragement and it paid off. The Illinois Fighting Illini played quite possibly its best half of the season outscoring the Wildcats by a score of 53-13 in the 2nd half.

In this rematch, the Fighting Illini come into this game playing its best basketball of the season led by highly regarded and National Player of the Year candidates Ayo Dosunmu (21.7 PPG) and Kofi Cockburn (17.4 PPG & 10.6 RPG). Even when one of these guys have an off night, this Illinois squads boasts way too much talent to be challenged by a Northwestern squad that has lost 9 straight contests dating back to their previous meeting with Illinois in Evanston, Illinois.

*All lines are based off Draft Kings Sportsbook; if you have a gambling problem call 1-800-GAMBLER 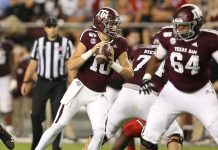 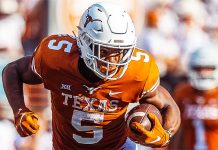 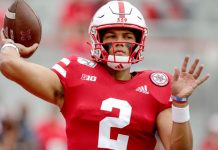